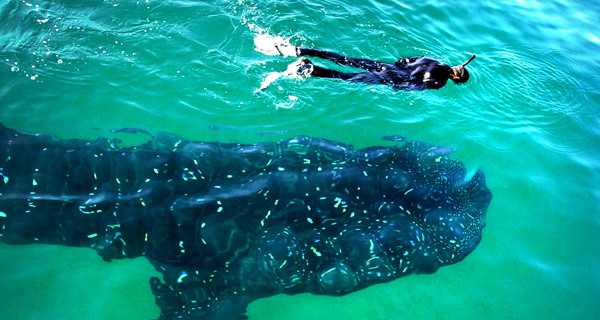 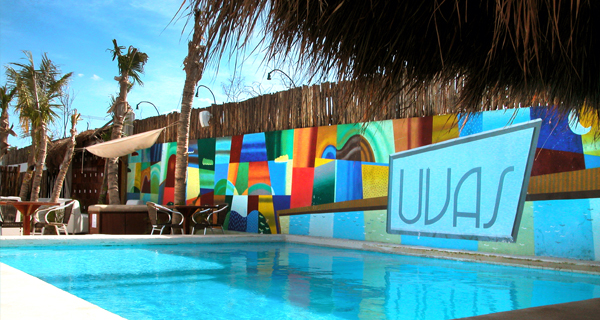 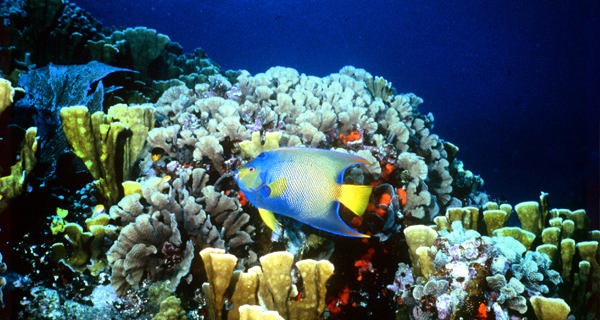 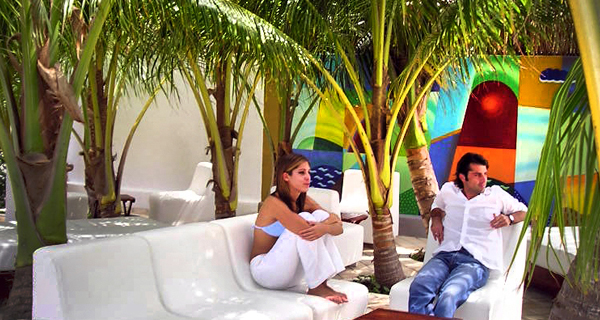 There isn't a better way to view the breathtaking panoramic seascapes around Cozumel Isle than from the deck of our sleek sailing catamaran. You will feel the tropical sunshine on your skin and the gentle trade winds blowing through your hair as you speed across the serene waters of the Caribbean Sea. Our friendly English-speaking crew will transport you to two incredible snorkeling destinations: Villa Blanca Reef and Paraiso Reef.

The shallow portion of the Villa Blanca Reef offers snorkelers a thriving habitat to explore. There is abundance of live corals, delicate sea fans and sponges at this reef. You will also see a number of eels slithering around the coral heads. You may see spotted morays, green morays, and golden-tailed eels. The splendid toadfish, a rare species that you will only see in the waters near Cozumel, can also be found at Villa Blanca Reef. You will see an array of tropical fish like squirrel fish, angel fish, parrot fish, and drums. You may even see an octopus or two.

You may some similar species while snorkeling at Paraiso Reef, including the splendid toadfish, octopi, parrot fish, and an array of crustaceans and tropical fish species. Some of the fish that can be viewed at Paraiso include blue-striped grunts, black grouper, and stonefish. Eagle rays can often be seen along the sandy bottom. The spectrum of coral growth at this locale make it a prime diving location; blushing star coral, flower coral, scroll coral, ivory bush coral, green cactus coral, elliptical coral, and tube coral are some of the fantastic coral varieties at Paraiso.