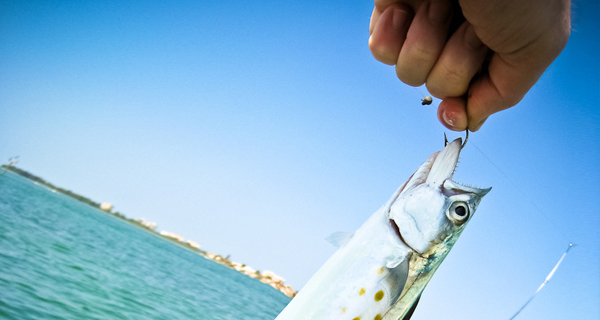 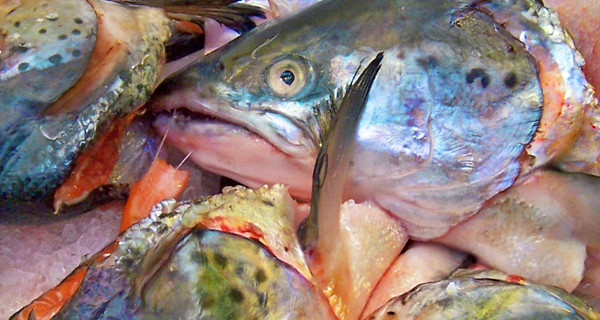 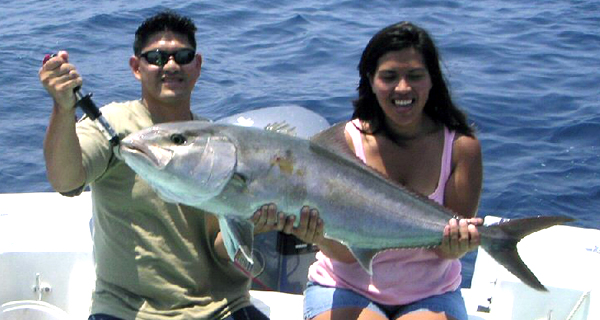 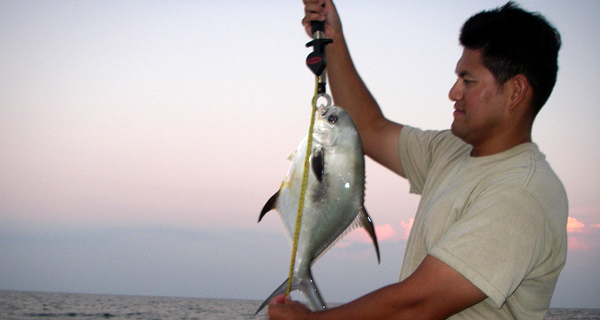 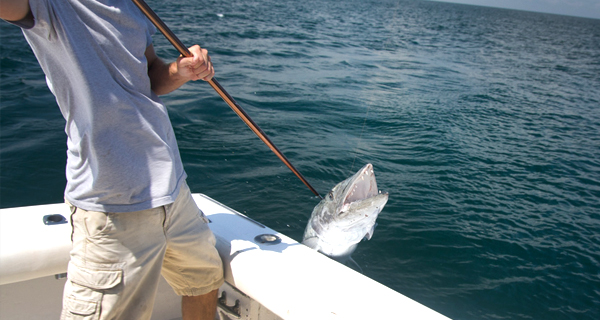 Eagles are predatory birds known for their ability to snatch fish out of the water. That's why we named our beautiful thirty-three-foot Hatteras Sport Fisherman the Southern Eagle. Under the guidance of Captain Martin Uicab, a skipper with ample experience running charters in the western Caribbean Sea, you are sure to pull plenty of fighting game-fish species out of the water like an eagle on the hunt. Captain Martin is fully fluent in English and happy to offer tips to salty anglers as well as lessons to novices. Captain Martin has the extensive experience on these local waters that will give your fishing party the advantage while hunting that prized billfish, including Blue Marlin, White Marlin, and Sailfish.

Atlantic Blue Marlin is the prized trophy catch in these waters abundant with a splendid array of game fish species. These feisty predatory fish stun smaller prey with their prominent bill. These large pelagic fish hunt along the border of the continental shelf where the deepwater currents flow alongside the warm shallow waters off the shores of the Yucatan Peninsula. The females of this species typically exceed weights of twelve hundred pounds. The peak season for these monsters stretches from March through August.

In addition to billfish, the waters in the western Caribbean Sea are also home to a variety of great game-fish. Depending on the season, anglers can nab Bonito, Blackfin Tuna, Amberjacks, Wahoo, Barracuda, Dorado (Mahi Mahi), Grouper, Jacks, Sharks, and Snapper, amongst others.

Join Captain Martin aboard the Southern Eagle, a thirty-three-foot Hatteras Sports Fisherman, is outfitted with all the modern conveniences, including navigational, fish finding and entertainment electronics. You can relax in the air-conditioned interior, complete with a galley, restroom and bedroom.